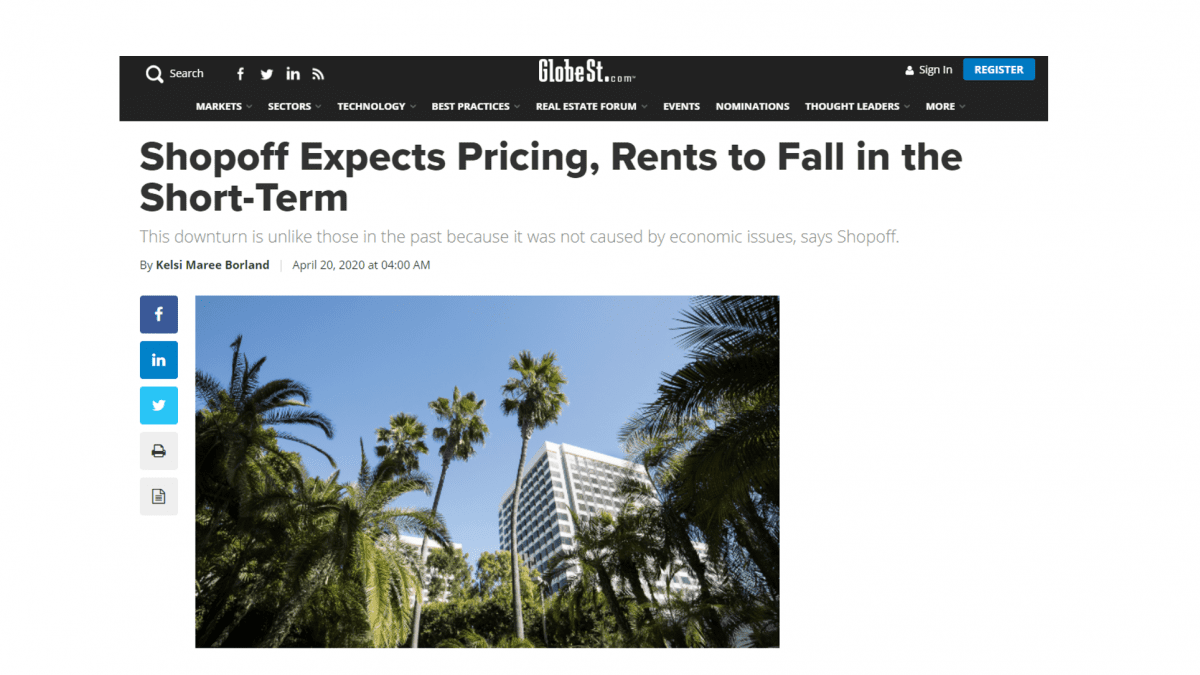 Shopoff Expects Pricing, Rents to Fall in the Short-Term

This downturn is unlike those in the past because it was not caused by economic issues, says Shopoff.

While many investors are trying to make reasonable and informed forecasts about the depths of what is likely an oncoming recession, it is difficult to nail down. That is because, in many ways, this recession is not like those that have come before, according to Bill Shopoff of Shopoff Realty Investments. The economic disruption is related to a public health crisis, and can’t be rectified until the public health crisis is. That is an added challenge to real estate investors. In the short-term, he predicts decreased rents and pricing, but is still hopeful for a swift recovery. 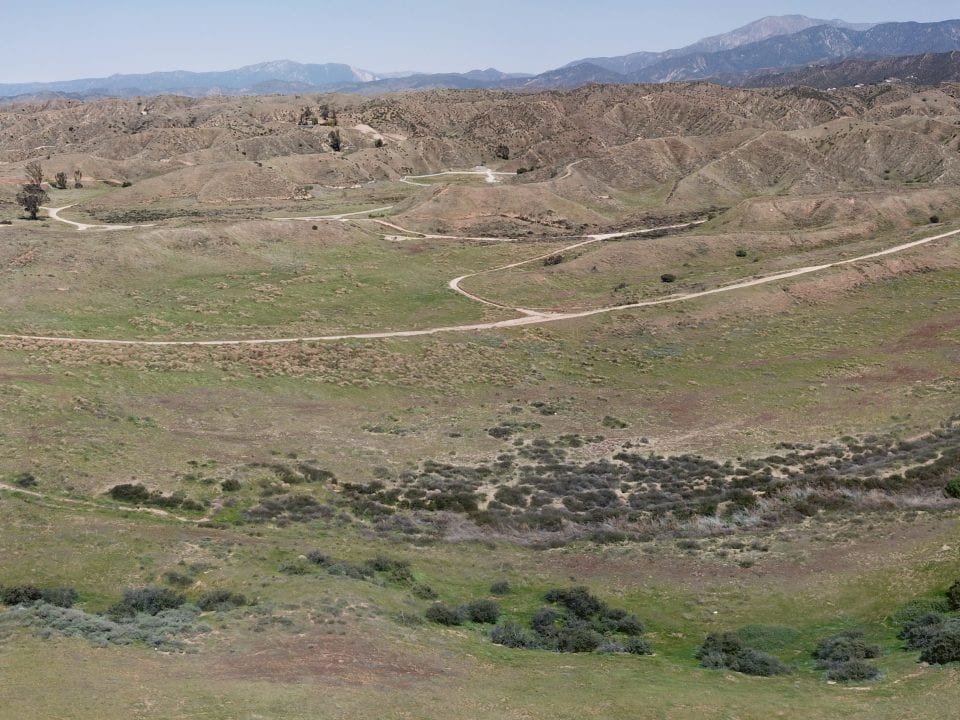