LAS VEGAS (Oct. 6, 2016) – Shopoff Realty Investments, a national manager of opportunistic and value-add real estate investments, announced today that the company has acquired a 624-unit apartment community in northwest Las Vegas for $72.6 million. In line with the company’s strategy, there is a possibility of the addition of a co-investor in the near future.

The property, Sky Pointe Landing Apartments, is a Class B community constructed in 1996 and located at 5850 Sky Pointe Drive off the U.S. 95 highway and near the I-215 interchange. The property boasts a variety of one, two and three bedroom floorplans with two clubhouses and two pools throughout the community.

“This apartment community is located in a terrific neighborhood, but is in need of an update,” said William Shopoff, chief executive officer of Shopoff Realty Investments. “As a market, Las Vegas is coming back from the depths of the 2008 Great Recession, with steady job growth a greatly reduced inventory of shadow market single family homes which is helping to push market rents and occupancy for apartments across the Las Vegas Valley.”

“While the property is in great shape for being 20 years old, we are planning to invest over six million dollars into enhancing the existing community amenities and updating the unit interiors,” said David Placek, executive vice president of Shopoff Realty Investments. “Our strategy is to bring the asset up to modern standards, improving the living experience for the residents and with that, the value of the asset.” 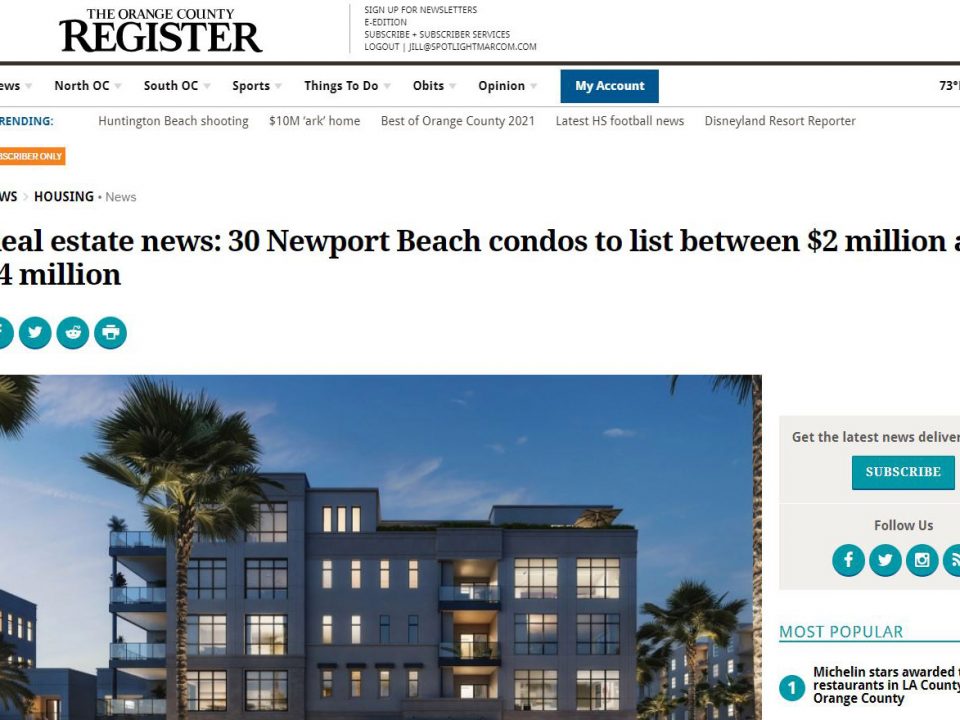 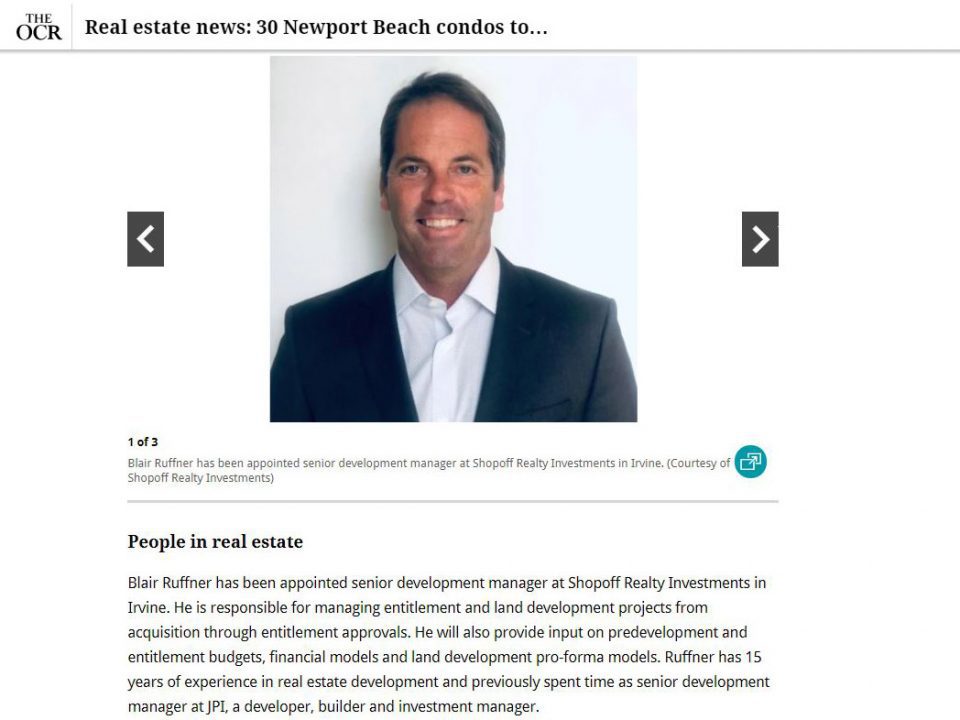 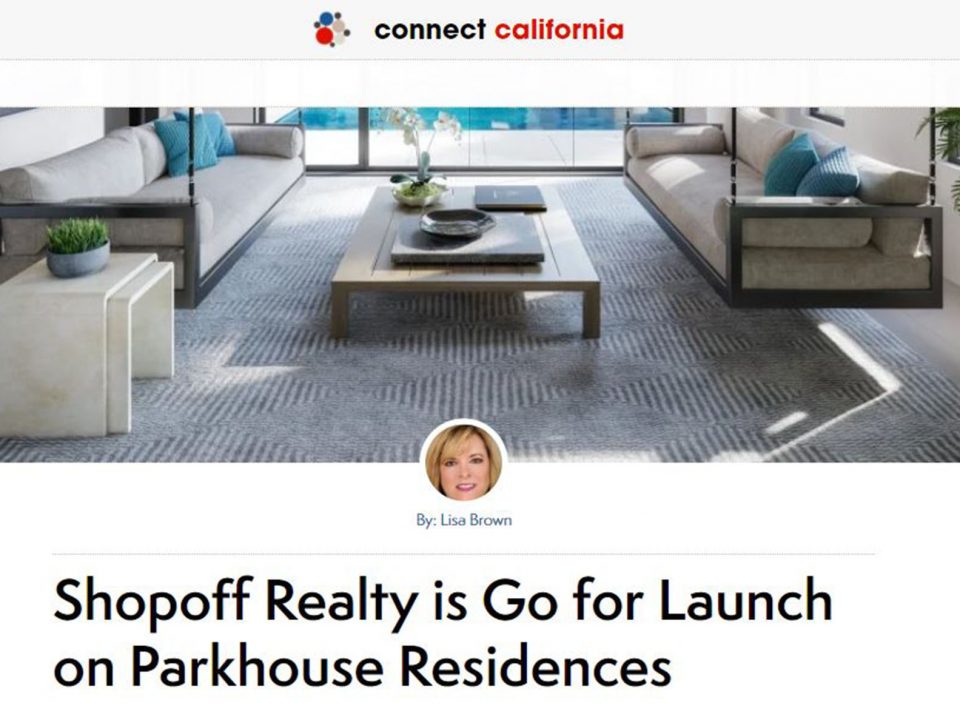