RENO, Nev. – March 1, 2016 – Shopoff Realty Investments announced today that the company has acquired, through a lender REO, the 186,000-square-foot Iron Horse Shopping Center, located in the Reno suburb of Sparks, Nevada. Shopoff has committed more than one million dollars to improve and enhance the appeal of the property, strengthening the opportunity to increase overall revenue and lease-up an additional 100,000-square-foot vacant “big box” space that was included in the purchase.

The shopping center is located at the intersection of E. Prater Way and McCarran Blvd., which has a traffic volume of more than 46,000 vehicles per day. The retail center is currently 33 percent occupied, dramatically lower than the local market’s average 84 percent occupancy rate. Tenants include Dollar General, Subway, Payless Shoes, Sizzler, Jack in the Box, El Pollo Loco, as well as a number of local businesses. The center is anchored by Save-Mart, which was not part of the purchase.

“We believe this value-add acquisition provides a significant opportunity to realize outsized investment gains,” said William Shopoff, chief executive officer of Shopoff Realty Investments. “This is an under-utilized space in a growing market – an ideal combination for our experienced team of turnaround experts.”

David Placek, Shopoff Realty Investments executive vice president, added, “Our strategy is always to uncover hidden or unrealized potential. With this asset, we were able to capture a well-positioned center, at a great price based on current revenue. However, what makes this property really exciting is the upside to be captured by leasing the existing inline vacancy and the 100,000 square foot box.” 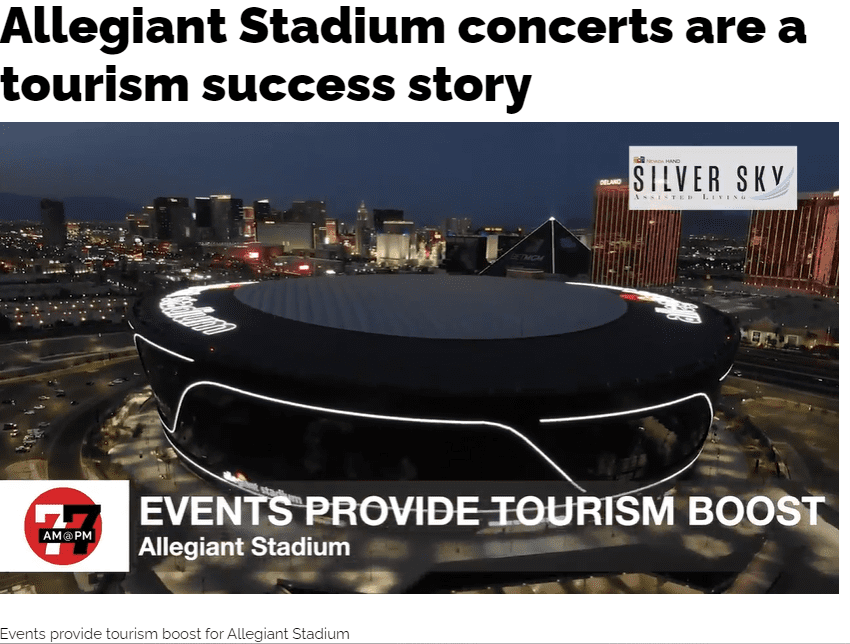