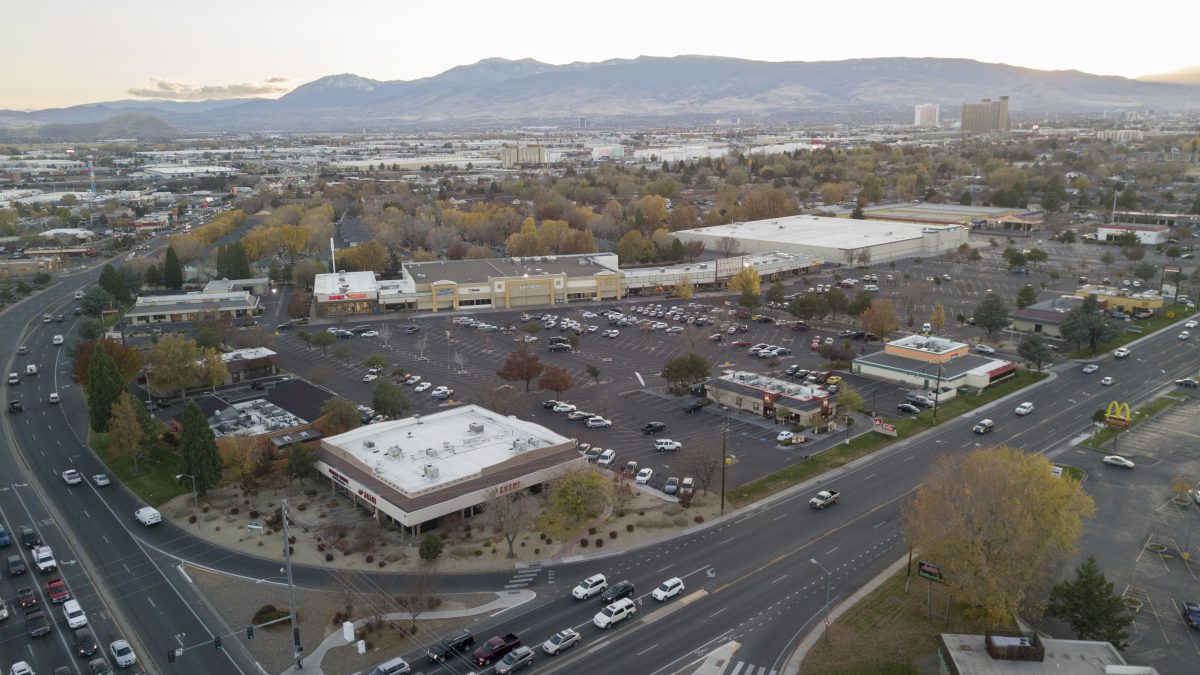 “When Shopoff purchased Iron Horse Shopping Center, the property was in very poor condition having been foreclosed on by the lender and under the management of a receiver for several years,” explained Shopoff Realty Investments president and chief executive officer William Shopoff. “Through our team’s efforts, the property made a major transformation, with the addition of many new tenants, the reworking of leases with existing tenants, extensive improvements, and the addition of a new retail pad. The asset is now a positive resource for the surrounding community, rather than a blight.”

When Shopoff purchased the property, it was a distressed, lender-owned asset and only 33% occupied, with a former Target store space representing over 100,000-square-feet of vacant space. Shopoff was able to make significant capital improvements to the center, including new paint and column architectural features, enhanced signage, landscaping, repairing and replacing of the asphalt in the parking lots. Additionally, a new 7,151-square-foot pad was also constructed on the property. Ultimately, the Shopoff team was able to increase the occupancy of the center to 75%, signing several key long-term leases.

In addition to the main center, there are two retail pads on the property that are being sold separately. One of the pads is 3,008-square-feet, and currently houses a Jack-in-the-Box fast food restaurant, and the other is the aforementioned 7,151-square-foot pad constructed by Shopoff, which has several tenants including Starbucks, Super Chix, Roberto’s and Freeway Insurance.

About Shopoff Realty Investments
Shopoff Realty Investments is an Irvine, California-based real estate firm with a 30-year history of value-add and opportunistic investing across the United States. The company primarily focuses on proactively generating appreciation through the repositioning of commercial income-producing properties and the entitlement of land assets. The 30-year history includes operating as Asset Recovery Fund, Eastbridge Partners and Shopoff Realty Investments (formerly known as The Shopoff Group). Performance has varied in this time frame, with certain offerings generating losses. For additional information, please visit www.shopoff.com or call (844) 4-SHOPOFF.

Disclosures
This is not an offering to buy or sell any securities. Such offer may only be made through the offerings memorandum to qualified purchasers. Any investment in Shopoff Realty Investments programs involves substantial risks and is suitable only for investors who have no need for liquidity and who can bear the loss of their entire investment. There is no assurance that any strategy will succeed to meet its investment objectives. The performance of this asset is not indicative of future results of other assets. Securities offered through Shopoff Securities, Inc. member FINRA/SIPC, 18565 Jamboree Road, Suite 200, Irvine, CA 92612, (844) 4-SHOPOFF. 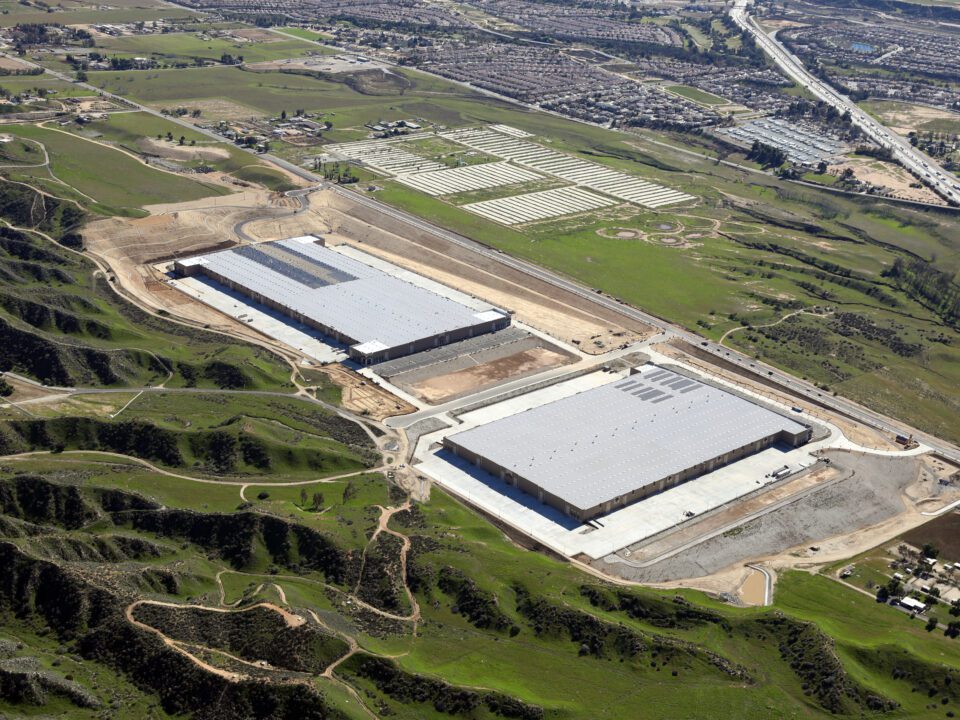 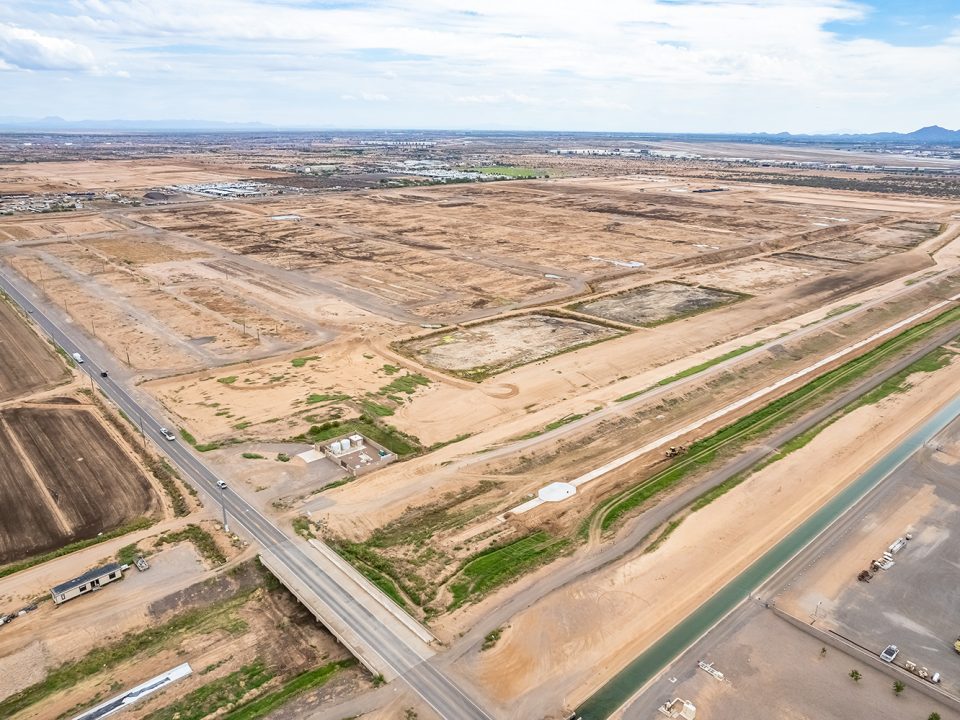