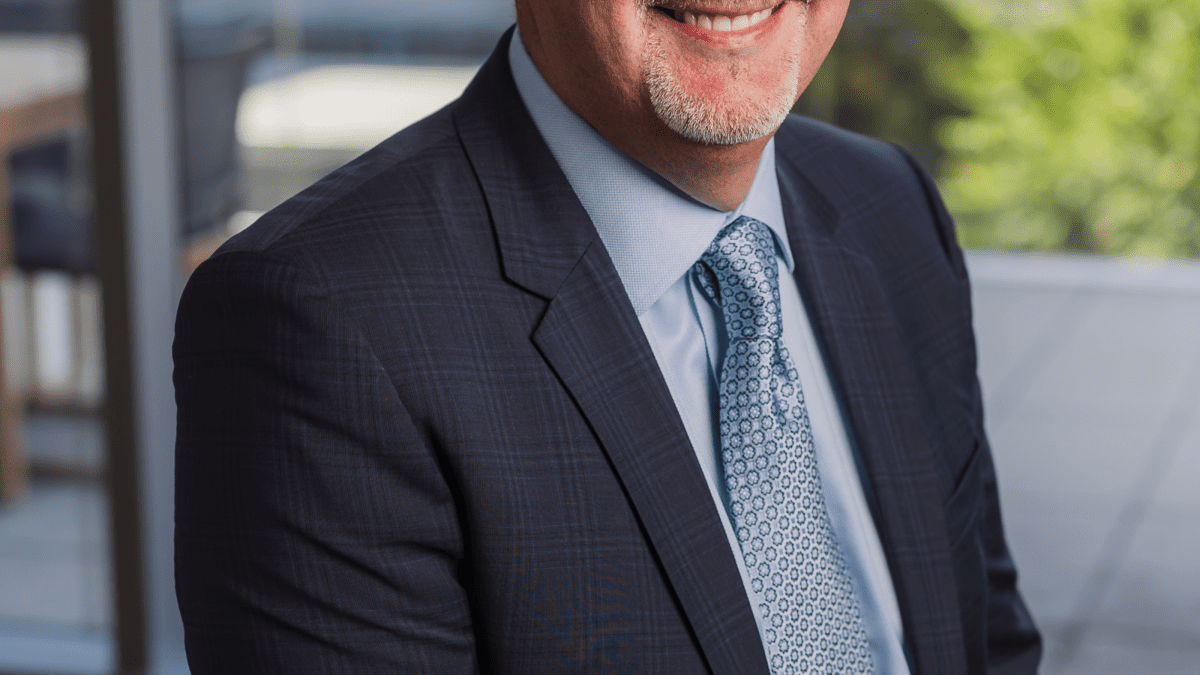 Daniel Oschin is Chief Strategy Officer of Shopoff Realty Investments. He is focused on cultivating the company’s platform of distinctive public and private programs, enhancing its brand and market presence, and broadening the visibility and impact of its added value, institutional co-investment model.

For more than thirty years, Mr. Oschin has owned, operated, and managed businesses in a range of industries, including securities and financial services, real estate, asset management, international and domestic manufacturing, retail, non-profit and trust management.

As a leader in the securitized real estate industry, he has been instrumental in the development of more than 150 public and private offerings, and programs resulting in the procurement of more than $3 billion in assets since 2005. Actively involved in the commercial real estate industry during his entire career, Mr. Oschin’s personal ownership and experience incorporates the development, acquisition, management, divestment, and syndication of more than $500 million in commercial properties.

Mr. Oschin served as President of the Alternative and Direct Investment Securities Association (ADISA) Board of Directors in 2012 and served the board from 2010 through 2013. He was honored with the 2009 ACE Award (A Champion of Excellence) presented by ADISA for outstanding leadership and service to the association and the real estate securities industry. In 2010 he received the ADISA Distinguished Service Award.

Mr. Oschin is a graduate of Pepperdine University with a Bachelor of Science degree in Business Administration.