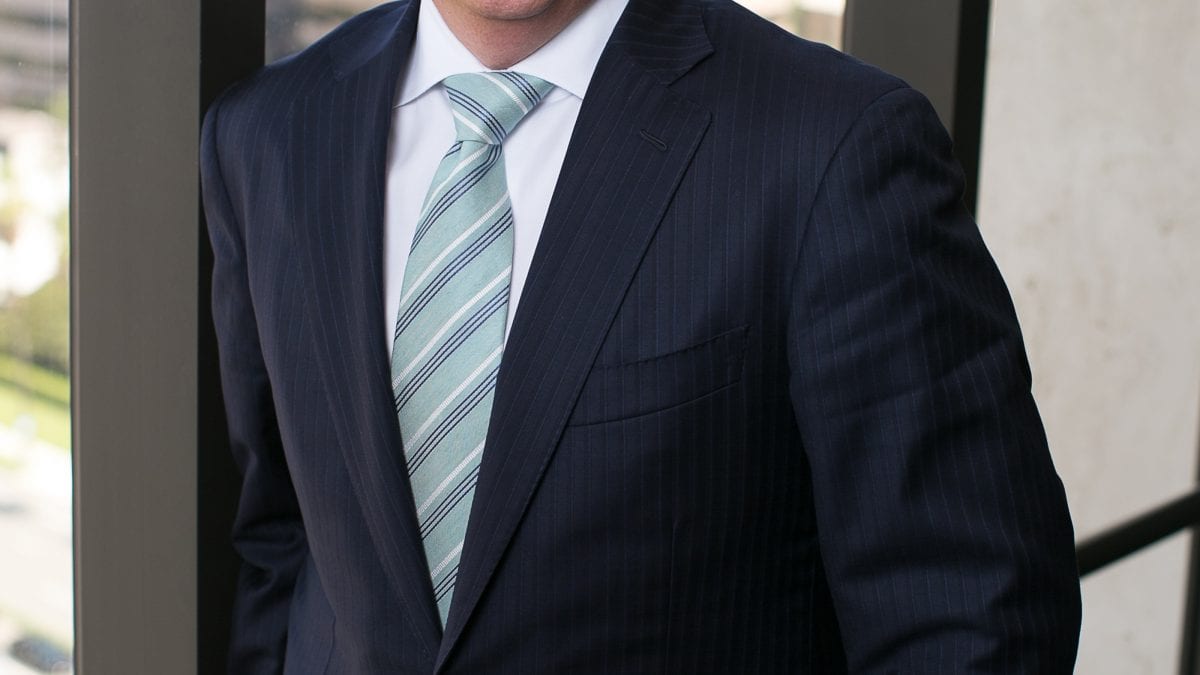 Before moving to Southern California in 2003, Mr. Santry resided in Dallas, Texas and was the regional development manager for JPI Development’s Texas region. He has participated at various professional levels in the entitlement, development, construction, lease-up and disposition of approximately 15,000 residential units in Texas, Colorado and Southern California.  Prior to his career in real estate development, Mr. Santry served four years on active duty as an infantry officer in the United States Marine Corps. 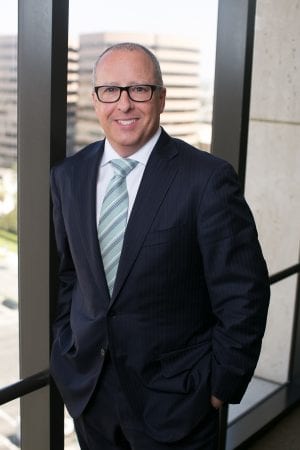