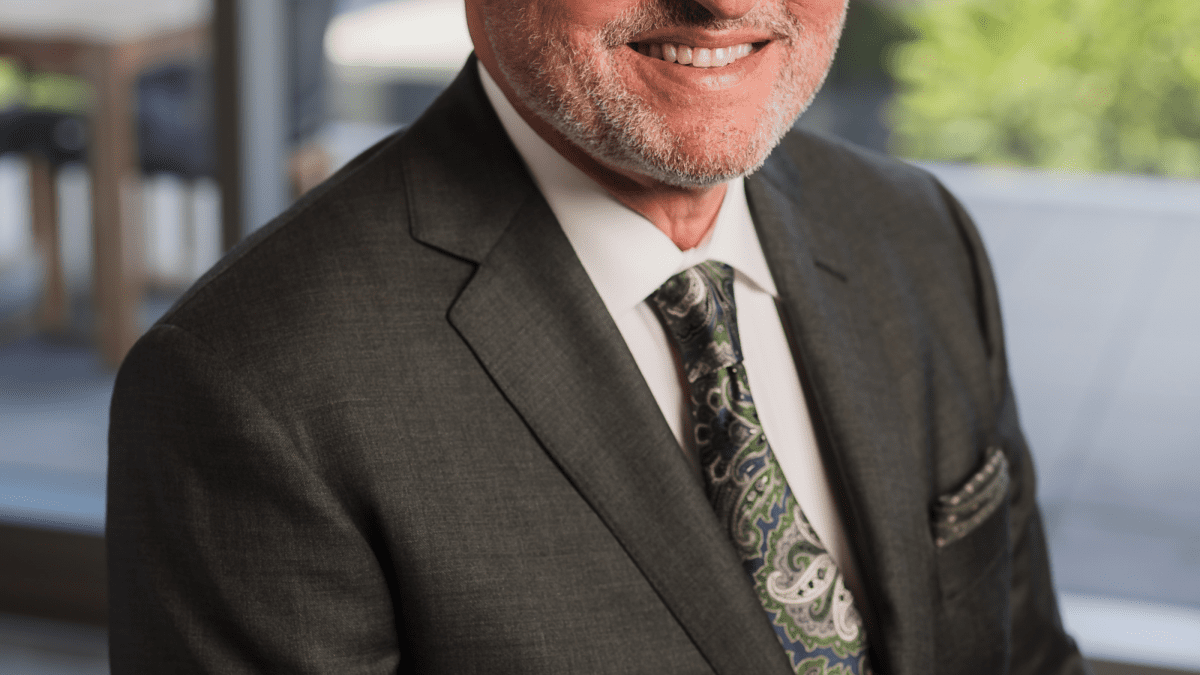 William A. Shopoff is President and Chief Executive Officer of Shopoff Realty Investments, L.P., as well as numerous affiliated entities.

Mr. Shopoff has more than 40 years of real estate and investment experience. His expertise includes the acquisition, development, and sale of new and redeveloped residential and commercial properties throughout the United States, as well as partnership structure, debt placement, venture capital and investment underwriting. Mr. Shopoff has acquired over 1,000 properties on behalf of his various entities, including the acquisition of over 6,000 apartment units (fee or mortgage loans), the entitlement of over 18,000 lots/units of land suitable for single-family or multi-family development, as well as millions of square feet of commercial projects.  Additionally, the firm has undertaken numerous development projects, with current developments underway including high cube logistics buildings, apartments, luxury condominiums and single family build to rent product.

For almost 30 years, Mr. Shopoff has led Shopoff Realty Investments and its predecessor firms. Since 1992, he has served as either Principal or as President of the Asset Recovery Fund, and since August 1999, as the President of Eastbridge Partners, L.P. Upon acquiring the assets of Eastbridge Partners, L.P. in April 2004, Mr. Shopoff created the manager, Shopoff Realty Investments, L.P., and has served as its President since that time.

Involved in a number of industry and business associations, Mr. Shopoff is currently a Board Member of Lambda Alpha International (LAI) and on the Board of Directors for the Orange County Business Council. In addition, he is a member of Commercial Investment Real Estate (CIRE), the Urban Land Institute (ULI), the Building Industry Association (BIA), and is a Certified Commercial Investment Member (CCIM).

Mr. Shopoff is also involved in various collegiate councils, being named to the Executive Council of the Real Estate Center at The University of Texas McCombs School of Business. This Executive Council advises faculty and staff on curriculum matters within the University’s real estate department. He is also a member of the University of California Irvine’s Chief Executive Roundtable (UCI CERT), which works in concert with local business leaders and university faculty, and is an Advisory Board Member of the UCI Center for Real Estate at Paul Merage School of Business.

In addition to his industry and educational board involvement, Mr. Shopoff is also involved in various nonprofit foundations, including his former roles as President of the Board of Directors for the Central Coast Wine Classic Foundation, and as a board member of Global Energy Network International (GENI), a non-profit organization based in San Diego, California. Furthermore, Mr. Shopoff has also been the top fundraiser for the past 20 years for the AIDS LifeCycle, a 585-mile bicycle ride from San Francisco to Los Angeles, which supports the San Francisco AIDS Foundation and the Los Angeles LGBT Center.

Mr. Shopoff is a frequent speaker on various real estate and investment related topics. He has been invited to participate as a key panelist and a guest speaker on professional panels at real estate conferences and industry events throughout the United States. Mr. Shopoff holds Series 22, 24, 62, 63, and 79 licenses from FINRA.